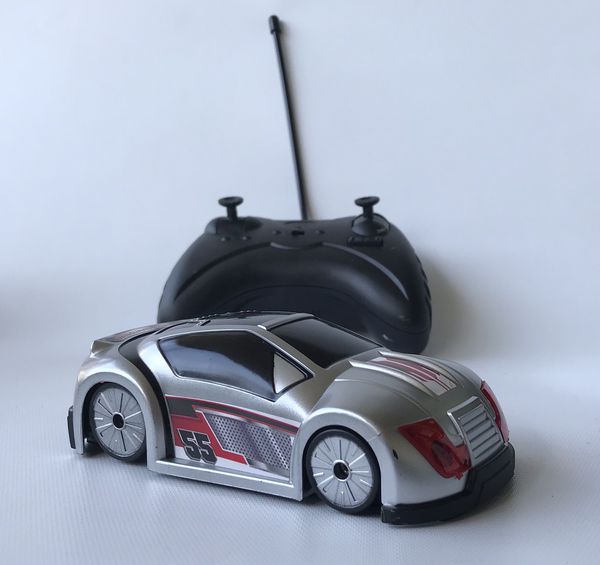 Hard to find - Sold Out

Kids and adults alike will love snuggling up to this cuddly plush Mickey Mouse!

Made with soft and cuddly fabrics. 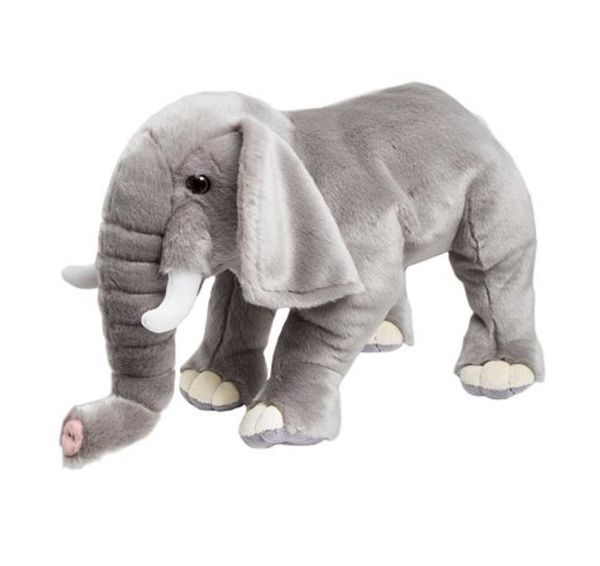 Looking For The Ideal Gift For Your Children? Surprise Your Infant, Toddler Or Preschooler With The Elephant And Offer Your Kid The Fluffiest And Cutest Stuffed Animal! If You'Re Looking For A Thoughtful Birthday, Holidays Or Christmas Gift, Then Our 18-Inch Plush Elephant Is The Clear Choice! Your Child Will Absolutely Love The Soft Texture And Cartoonish Design!

A perfect cuddle companion at home or on the road 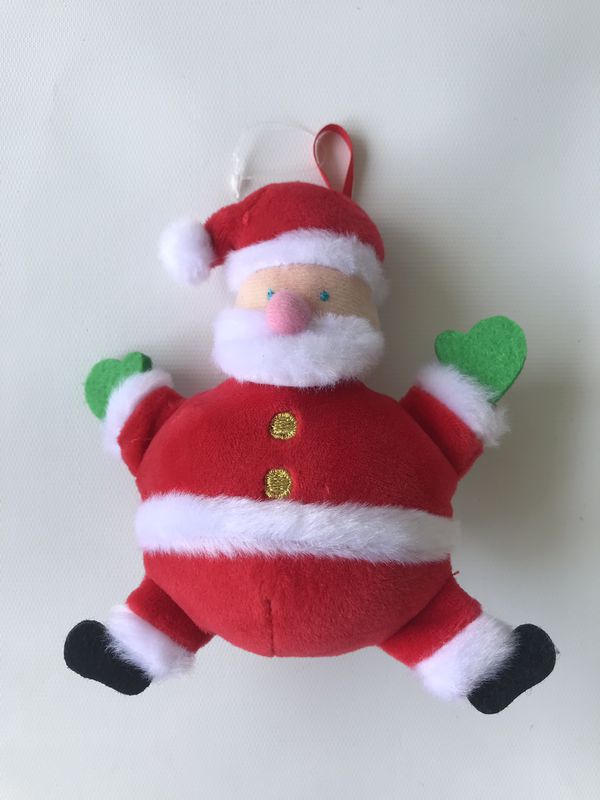 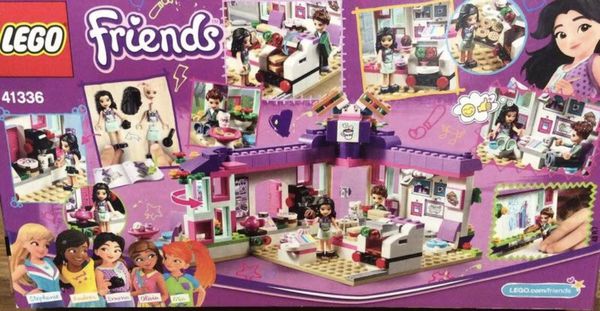 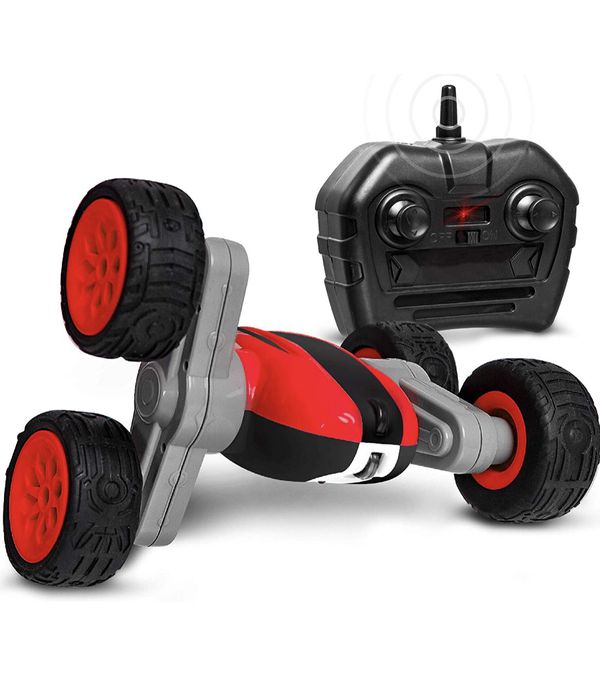 BRING ON THE FUN FOR YOUR KIDS

Does your child have a need for speed? Want an action-packed toy that'll deliver the thrills?

The rugged all terrain rubber tires also allows the Flip 'N Roll Racer Toy Car to take on the dirt, pavement, sidewalk, and much more with precise movement and navigation.

MADE TO RULE THE ROAD

Rugged all-terrain tires to grip the pavement, dirt, and much more