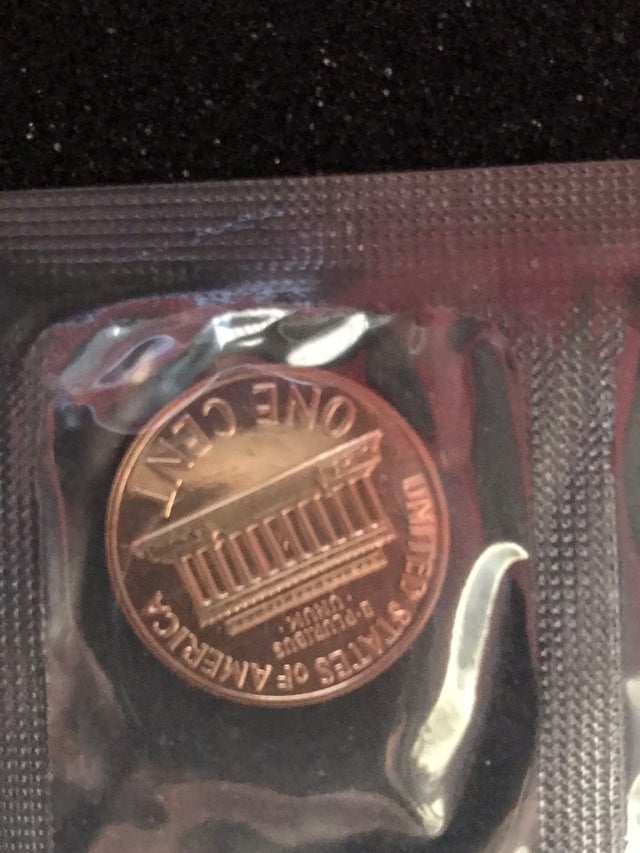 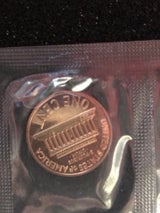 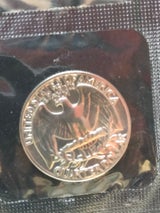 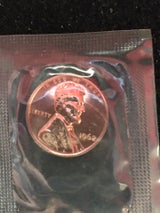 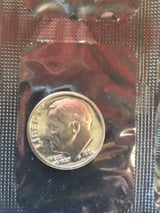 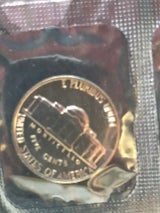 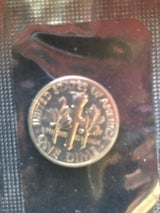 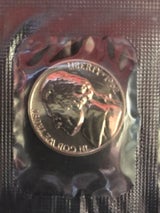 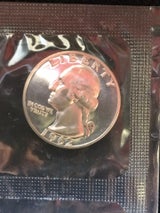 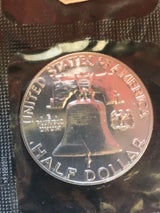 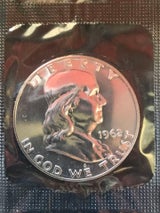 About the sets: The coins in the 1962 Mint Sets were Uncirculated pieces pulled from regular production runs, thus the quality of the individual coins varies wildly from set to set and even within a set. The 1962 Mint Set contained five coins, including the following: 1962 Mint Set 1 Cent 1 Nickel 1 Dime 1 Quarter 1 HalfDollar Philadelphia Original packaging: Pliofilm packaging, similar to Proof Sets. The five coins from the Philadelphia Mint were placed in individual compartments in one pliofilm pack. Inserted along with a card, into a mailing envelope for shipment to customers. America in 1962 Marilyn Monroe died. Basketball star Wilt Chamberlain shot an unbelievable 100 points in a single game - a record never beaten in a professional game. The World in 1962 The Soviet Union acceded to America's demands to remove nuclear weapons from Cuba, thus averting a nuclear war.

Add to Cart
Powered by